Here are some of the 1st Years beautiful artworks. 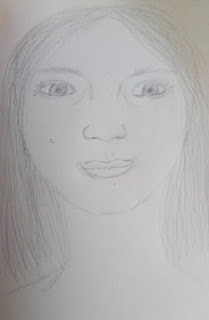 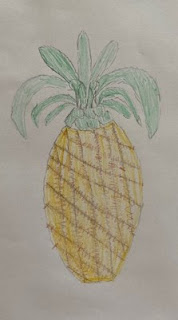 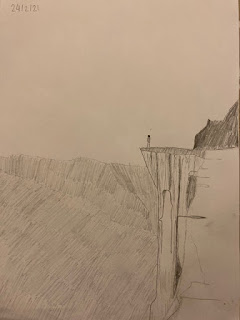 Olivia Kelly
Posted by pauline connaughton at 06:02:00 No comments:

Here is some of the lovely art work from my 2nd Years.. 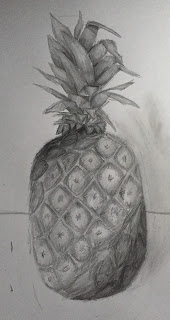 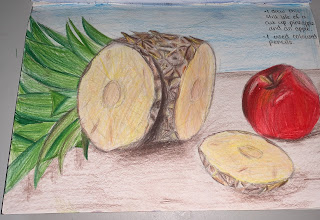 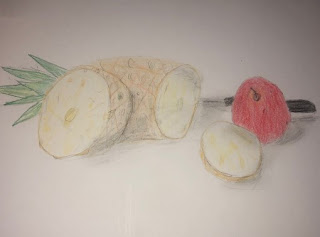 Posted by pauline connaughton at 05:36:00 No comments:

Hi Class,here is your artwork, remember take your time. If you try once and dont think its good give it another go,I promise it will be better!!

Posted by pauline connaughton at 07:16:00 No comments:

Hi Class, give this great facial drawing a go! Watch it first and then give it a go.
Happy drawing
Posted by pauline connaughton at 03:19:00 No comments:

Hi Class, here is your work for today, please view it first before trying and then give it a go, and take your time. happy drawing.

a bit hard
a bit easier
Posted by pauline connaughton at 02:25:00 No comments:

Something special for ye to enjoy with the weekend that is coming. You can make some beautiful cards from these drawings, add some colour, ribbon, glitter, what ever you like. I have a few different options for ye to choose from, but feelfree to look up other ideas and use them.

I also put a nice video clip to make a nice card if you are interested.. 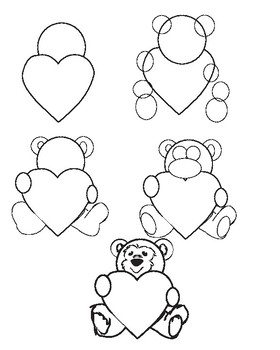 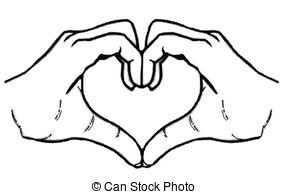 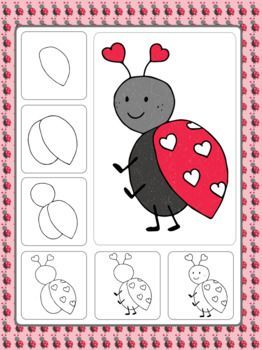 Posted by pauline connaughton at 06:21:00 No comments:

Hi Class, I would like you all now follow the clip below and try and draw the whole face, remember to watch a few times first and then give it a go.

Posted by pauline connaughton at 04:24:00 No comments:

Hi Class, So here is your artwork for today.Choose from which level suits you, but you can give both a try. Just follow the steps as shown.Look up online for colour reference for the lion and the Eagle.Take your time.If these do not suit you feel free to pick your own wild animal to work on. 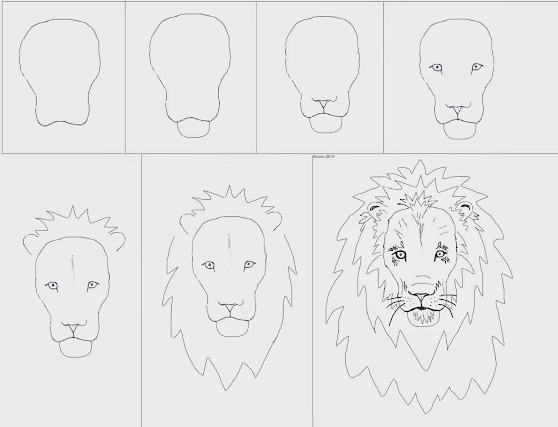 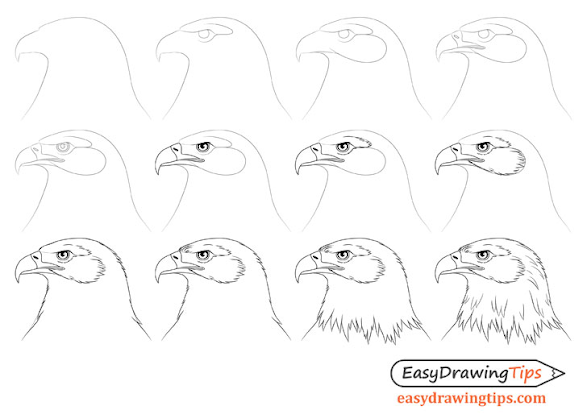 Posted by pauline connaughton at 03:14:00 No comments:

Hi Class, I would like you all to look at your Art History books,and read the section about public art,p.g 285, if you do not have your books you should be able to view it on ebooks. The next piece that I would like us to look at is the Coffin Ship by John Behan(bronze sculpture)Croagh Park, Co.Mayo. Try and do a little sketch of this into your folders with a description about it.

Located just opposite the holy mountain of Croagh Patrick and overlooking Clew Bay, the ‘Coffin Ship' sculpture by John Behan commemorates the millions who perished in the Great Famine of the 1840s. Many who didn't perish in Ireland chanced emigration on overcrowded ships in less than favorable conditions. The skeletal bodies which make up the rigging remind us of those who didn't survive the crossing.
The National Famine Monument at the base of Croagh Patrick in Murrisk, County Mayo, Ireland depicts a coffin ship with skeletons and bones as rigging. Sculpted by John Behan, it is Ireland's largest bronze sculpture. The "Coffin Ship" was unveiled by then President of Ireland Mary Robinson in 1997 to mark the 150th anniversary of the Irish Famine.

Posted by pauline connaughton at 11:34:00 No comments:

Hi Class,I would like to view The Gaelic Chieftain by Maurice Harron,Curlew Mountains Co.Roscommon.
You may have seen this many times on your travels.

The Gaelic Chieftain  is one Ireland's most magnificent road-side sculptures.  Overlooking the site of the Battle of the Curlew Pass near Boyle, this impressive metal piece can be found on the N4 bypass about 2 kilometers north east of the battlefield. Just off the motorway, adjacent to the sculpture is a picnic area, where one can sit and take in the magnificent views over Lough Key.

This statue, sculptured by Maurice Harron, was unveiled on April 12th 1999, in commemoration of this 400 year old victory. It depicts Red Hugh O Donnell who, on 15th August 1599, led a Gaelic Irish force to ambush the English as they marched through a pass in the Curlew Mountains. The English forces suffered heavy casualties and were defeated. Losses by allied Irish forces were not recorded but were probably minimal.

The Curlew Pass was the scene of the last victory won by the rebels during the war, when a panicking English force was again routed and suffered significant losses in August 1602.


Maurice Harron was born inMaurice harron in the studio Derry, Northern Ireland.
In 1983 Maurice choose to stop teaching and return to a fulltime arts practice. He painted at first but found increasingly his subjects in three dimensions. His focus on sculpture gave his work an unexpected return when he successfully won tender for a public sculpture commission. This new avenue for his work has enabled Maurice make art that holds a more public space. Maurice Harron is noted for public art works of abstract and life like figures mixed with symbols and pattern. He casts bronze and aluminium and constructs cuts and welds metals such as marine standard stainless steels, brass and copper in his own studio/foundry.

The decision to commission works from Maurice Harron can be made by government departments, local councils and community groups they represent opinions from a wide politico-social spectrum, people from all walks of life in Ireland. Maurice Harron realised the challenge to make public art was his to address. Making sculptures for public locations has focused his work to explore themes that connect to contemporary social issues. In his sculpture he has used historical and mythical figures as well as the huge cast of people who make irish cultural identity rich and generous. It is not insignificant to attest that other issues of belief, ethnicity, the political tensions of the past and the hopes of a better future are recurrent themes that Harron does not shy away from in his public art. A failure to engage does not seem to be option nor is there any scope to extend recursive overbearing themes and symbols.

Ms.Connaughton. Teaching in Catlererea Community School for over ten years.